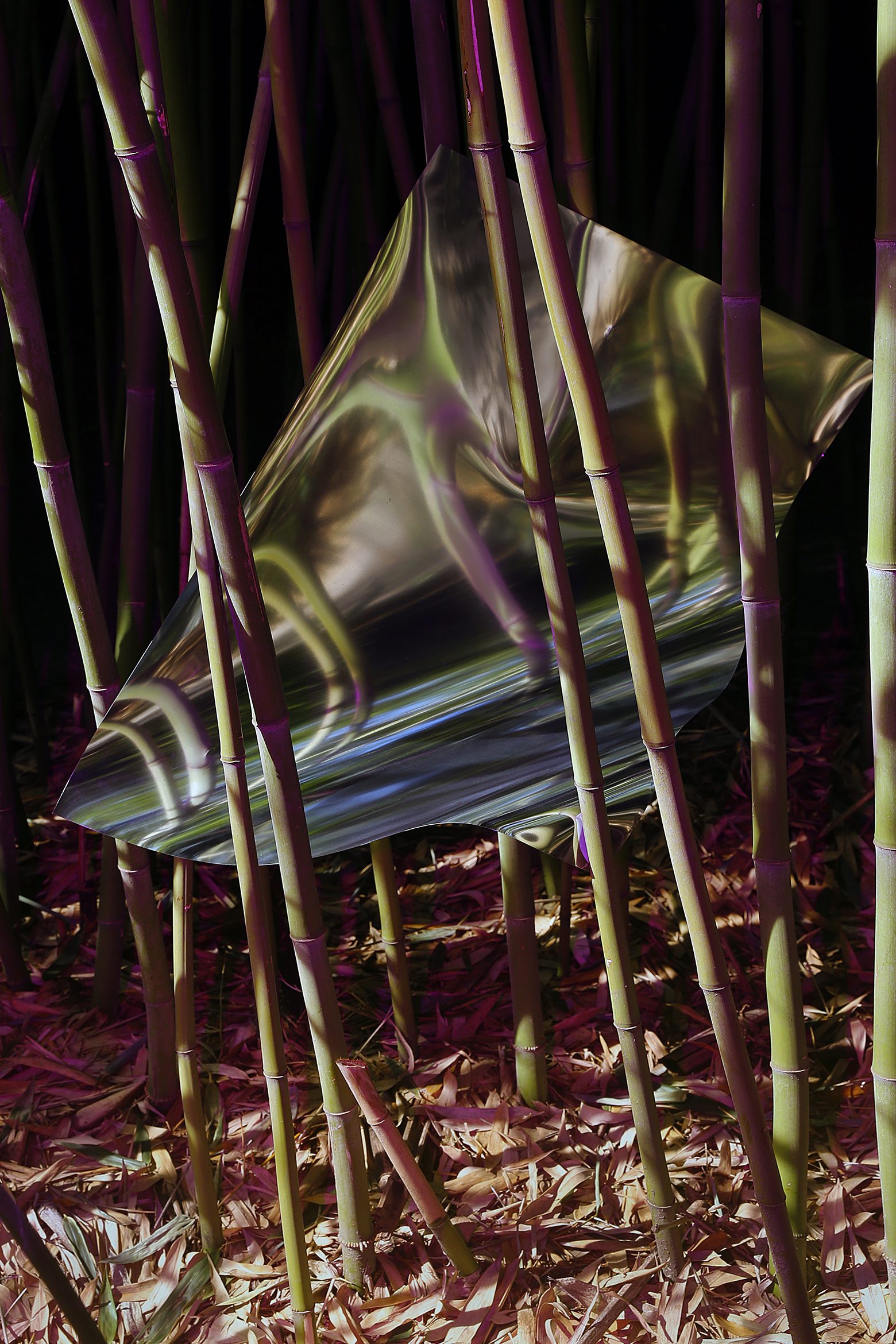 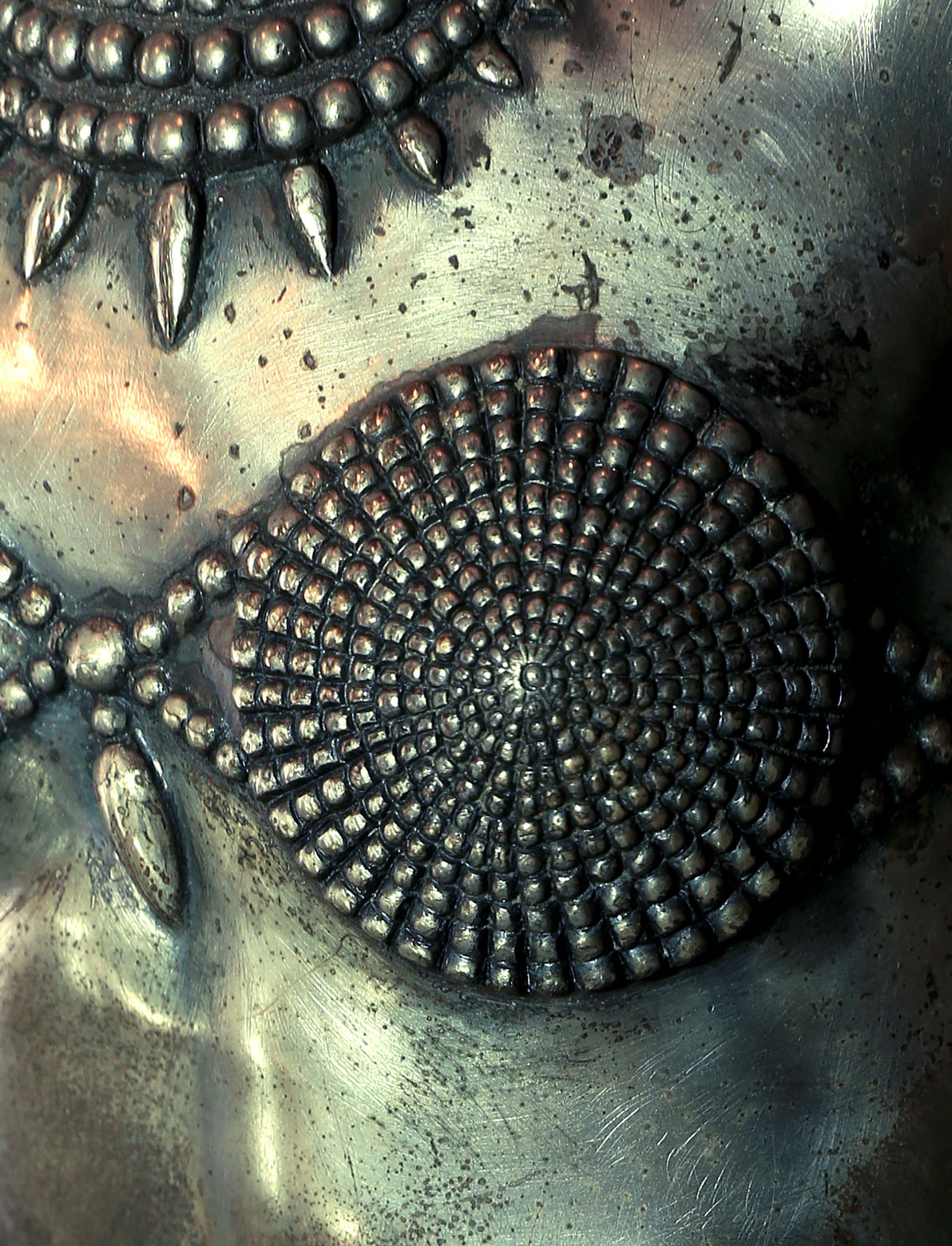 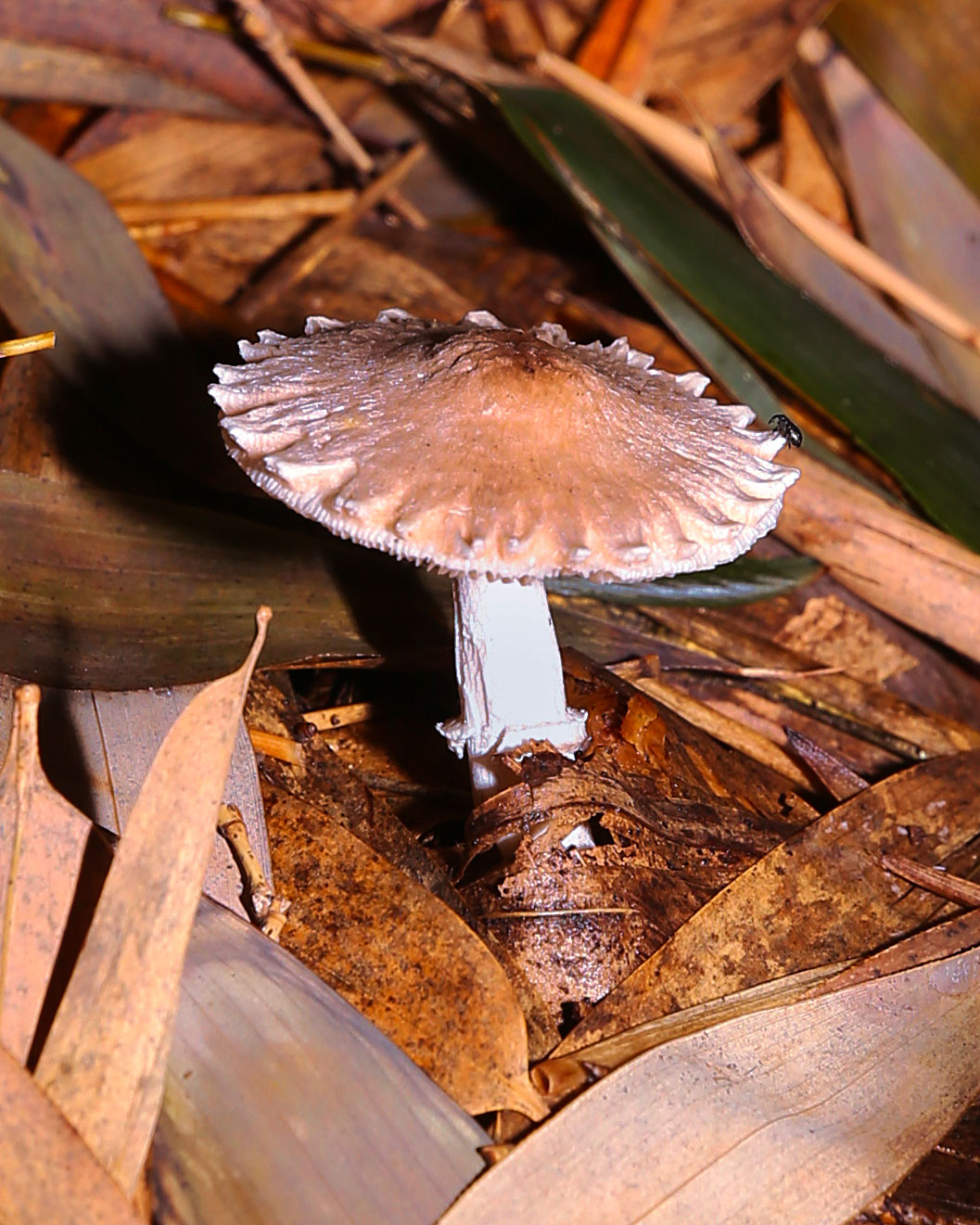 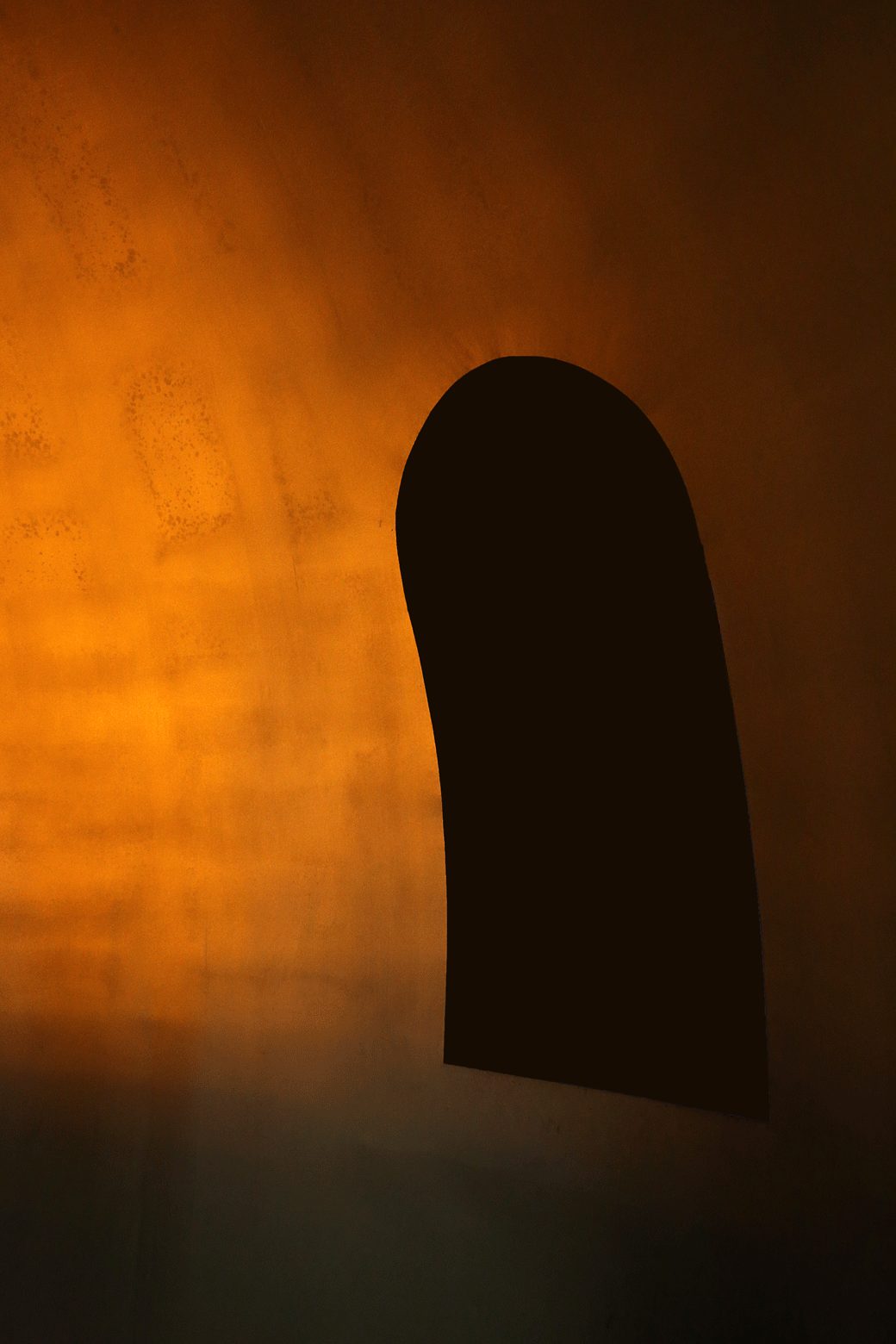 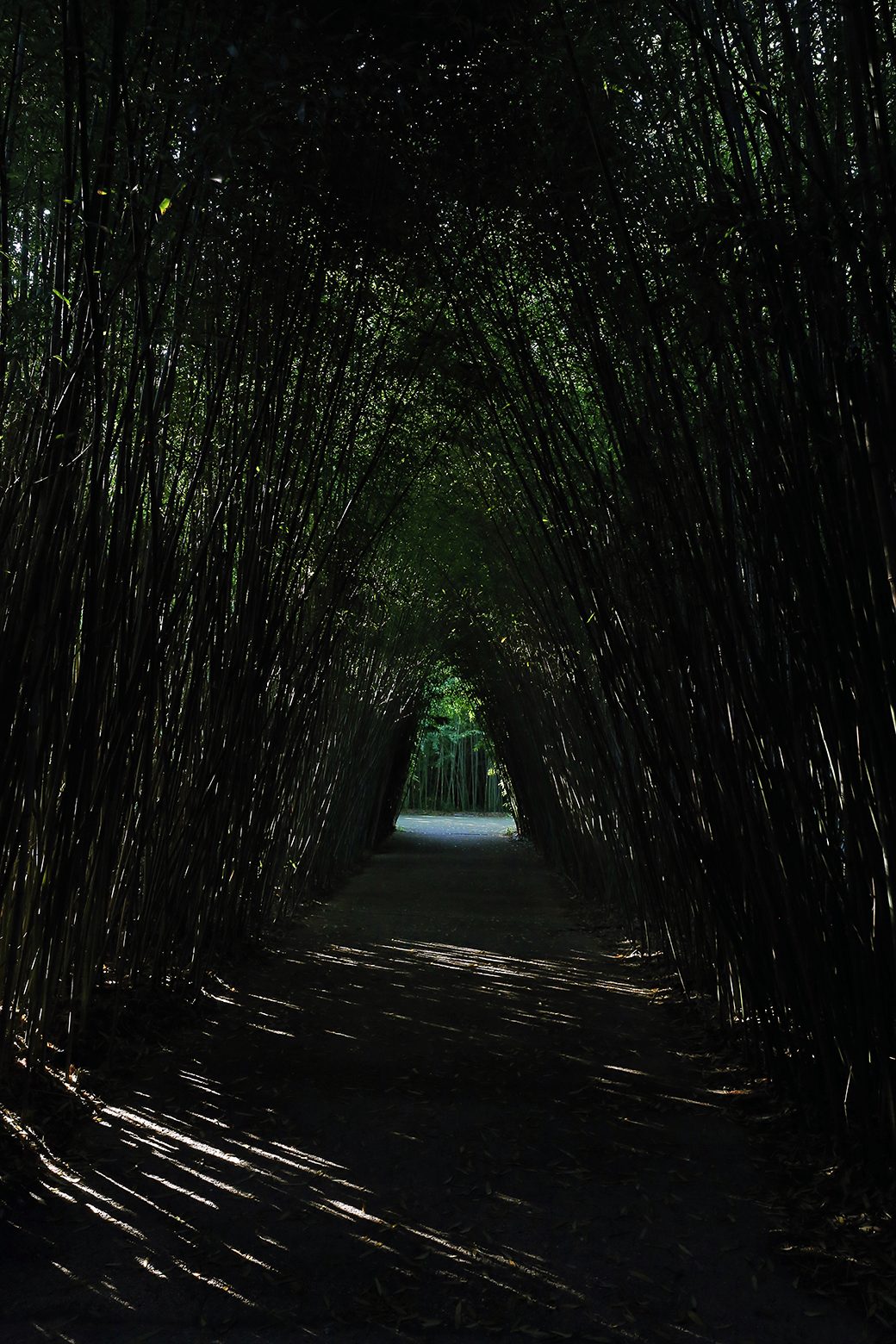 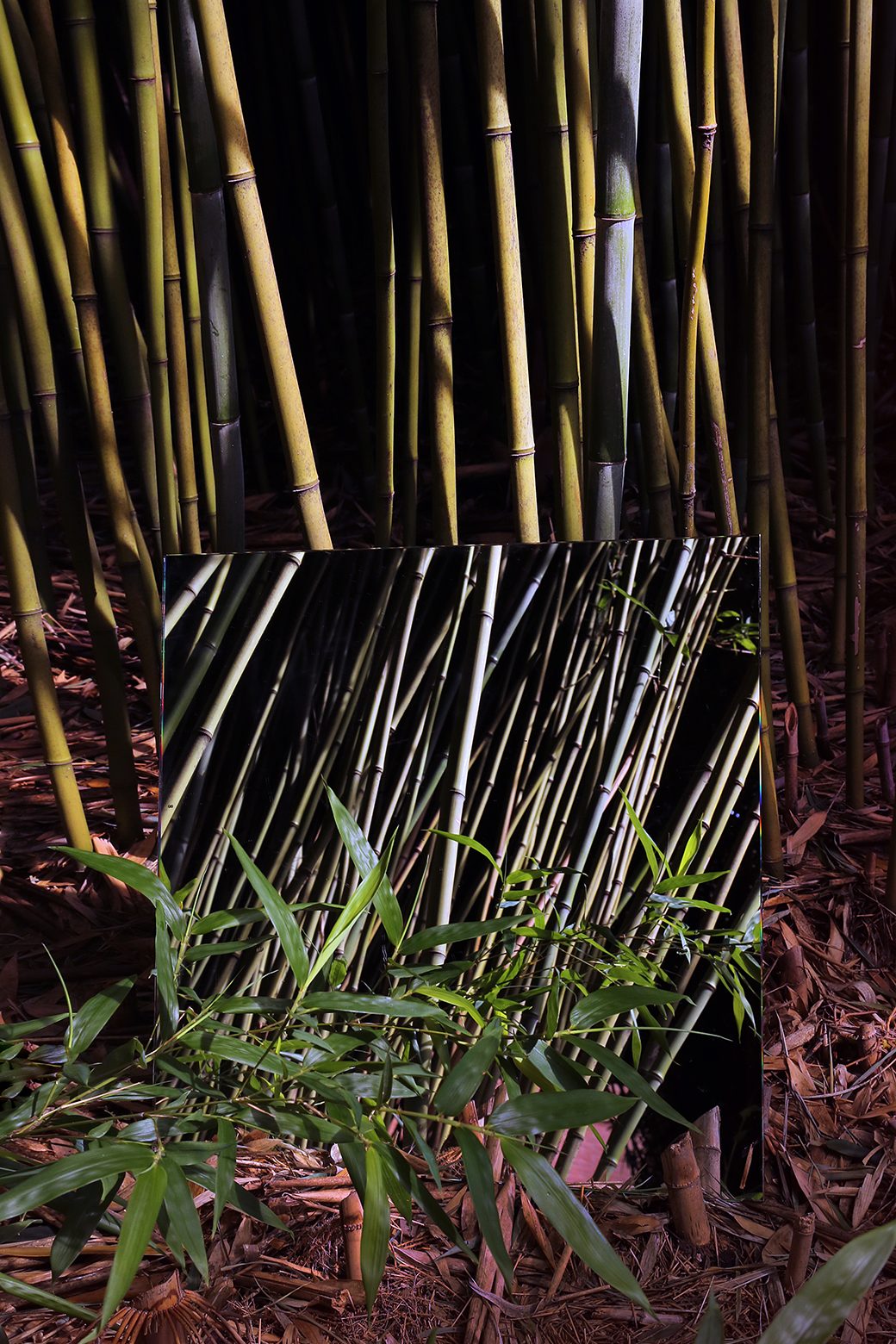 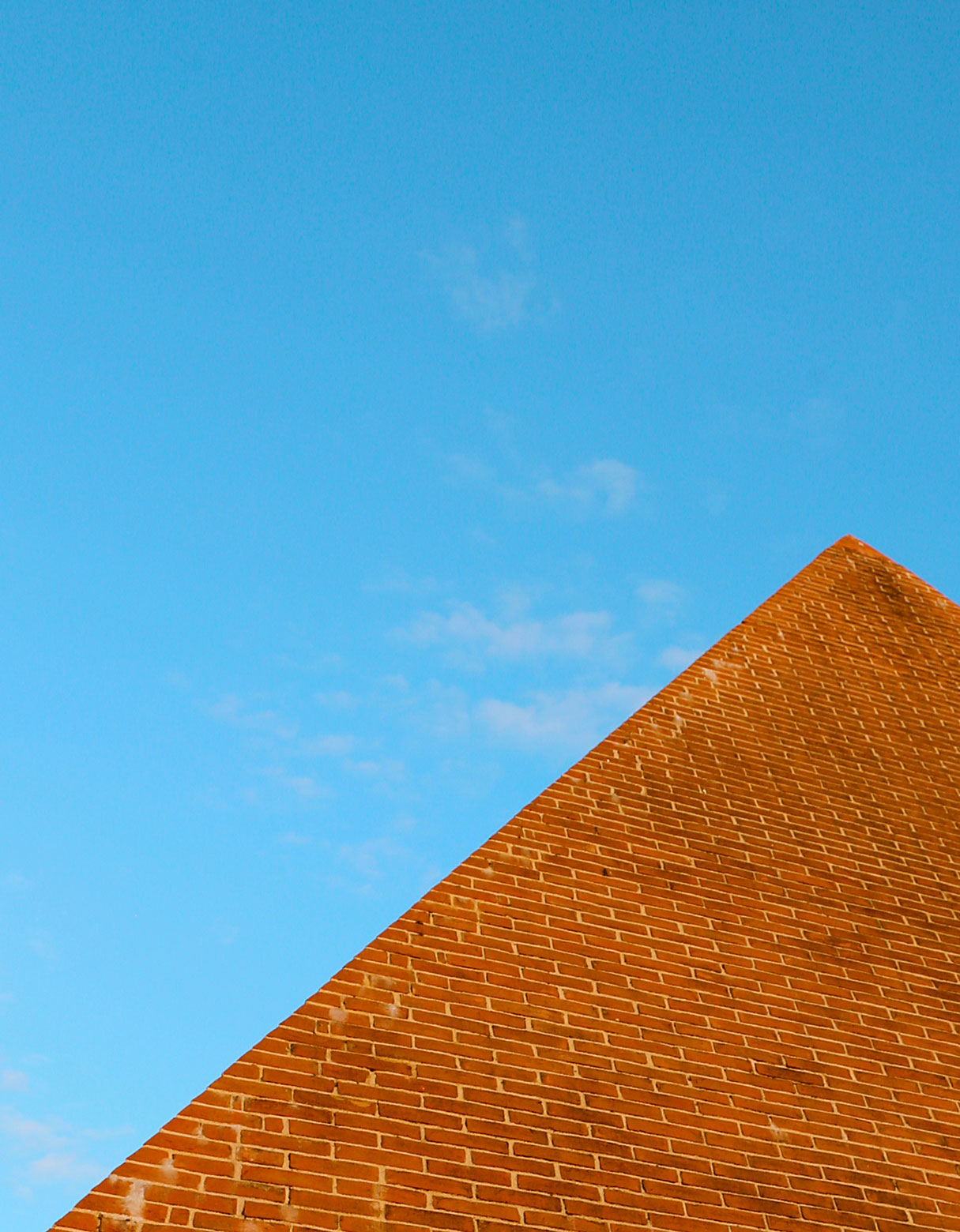 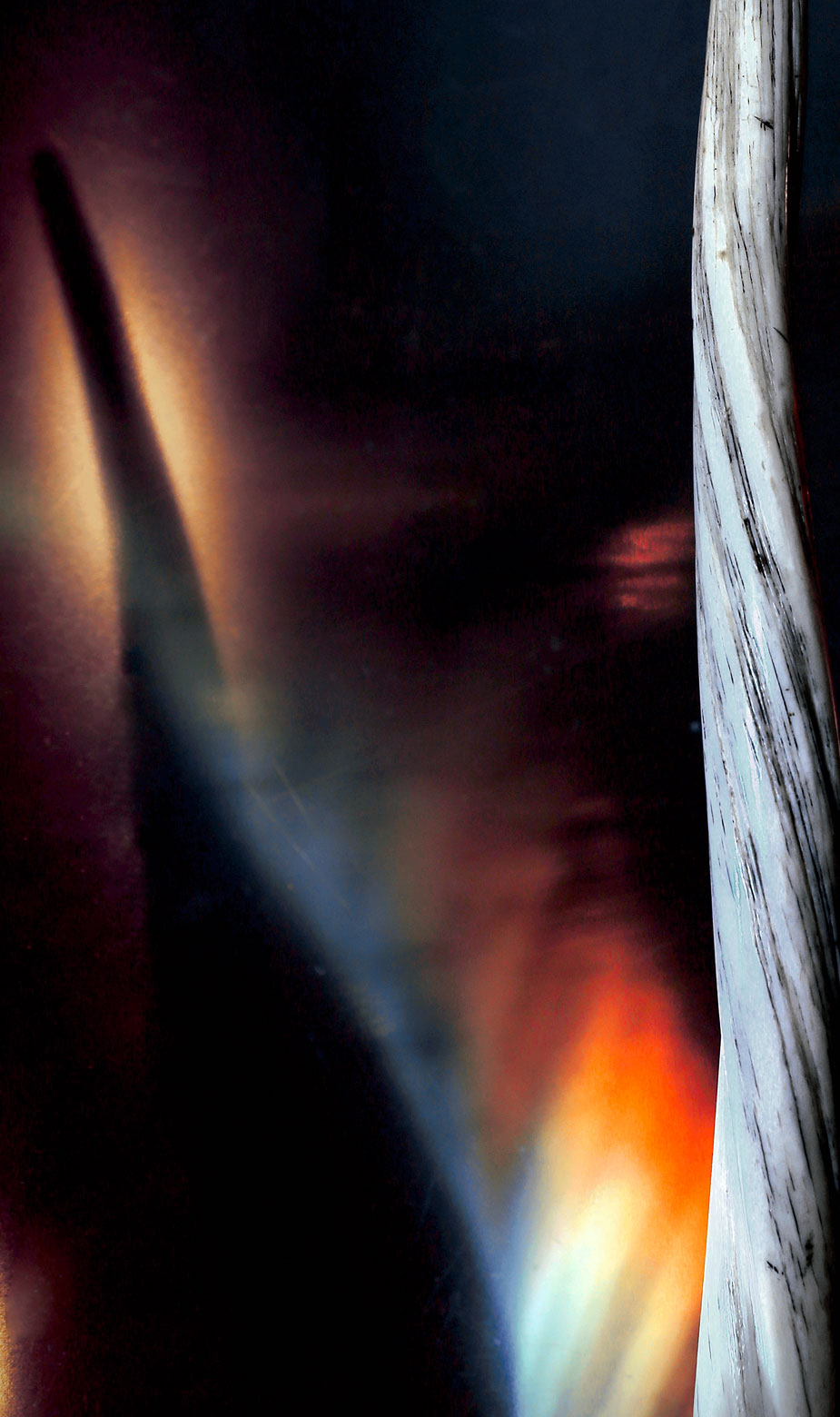 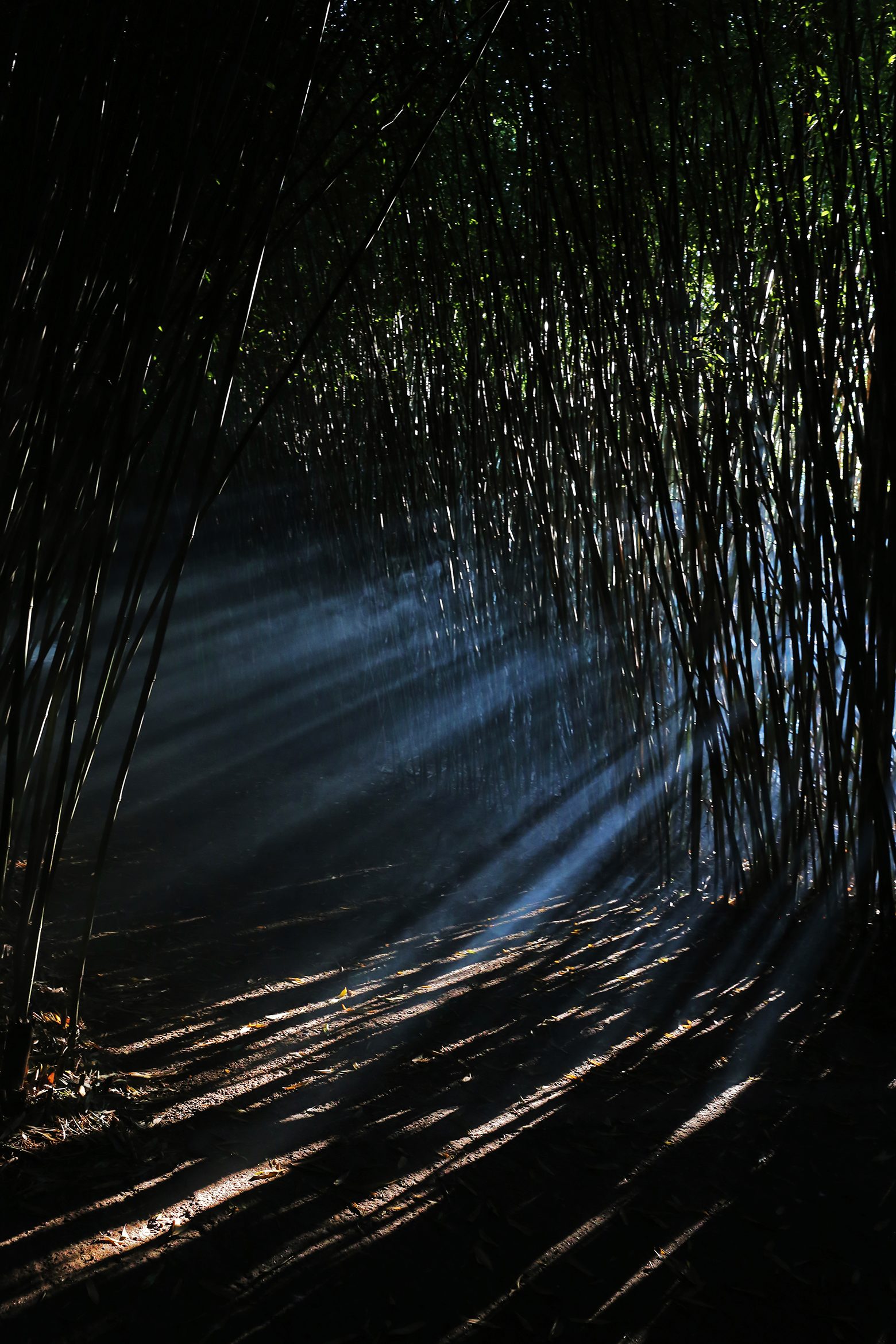 "I read with incomprehension and fervor these words that with meticulous brush drew a man of my blood: 'I leave to different futures (not all) my garden of paths that forks' ".

The Garden of Forking Paths
J.L.Borges
The Labyrinth of the Masone is the largest labyrinth in the world, consisting of more than 200 thousand bamboo plants of different species. It houses inside a publishing house, a cultural foundation, a restaurant, a museum, a library, the art collection of Franco Maria Ricci and temporary exhibitions. Opened in 2015 in Fontanellato, the Labyrinth is the result of the dreams and visions of Franco Maria Ricci, esteemed publisher, graphic artist and refined collector. Always fascinated by the image of the labyrinth as a symbol of the human condition, in the network of all-straight streets of the Po Valley he has created a maze, avenues that intertwine and bifurcate in the shadow of bamboo.

How to get there

From Fidenza station it is also possible to reach the Labyrinth by bicycle (about 30 min) avoiding the busiest roads. However, caution is recommended: the route marked on the map (click here) is in fact poorly lit and not for the exclusive use of bicycles.

Visit the Labyrinth all year round

Except for special events (such as Lost), the Masone Labyrinth Cultural Park is open daily (except Tuesdays) from 10:30 a.m. to 7 p.m.

For information and tickets, visit
www.labirintodifrancomariaricci.it

Franco Maria Ricci has been a seeker of Beauty by profession, creating brands, advertising campaigns for companies such as Smeg, SCIC or Alitalia, and above all books, collectible works, each with its own subterranean history, a backstory of encounters and lightning strikes of which traces can be found in his art collection and library.

A unique voice in the Italian publishing scene of the 1970s, Ricci editore stood out for the exhibited sophistication of his books. In his works the rigor and clarity of Bodoni and Enlightenment literature coexisted with the fantastic, the excessive, and the ephemeral. In 1963 he published a reprint of Gian Battista Bodoni's Manuale Tipografico. Several successful series followed: The Signs of Man, Curious, The Library of Babel, Impossible Guides,...

Since 1982 Ricci has been publishing the eclectic and sophisticated FMR, the "most beautiful magazine in the world"; a tour among the beautiful and curious, illustrated by evocative photographs and the words of writers such as Borges, Eco, Calvino. In the early 2000s, after 163 issues, Ricci left FMR to devote himself to the construction of the Labirinto della Masone. In the last years of his life, however, he nurtured the stubborn dream of resuming its publication.

In December 2021, coinciding with the winter solstice, the first issue of FMR's second season came out. Editorial dress and purposes of this one are similar to the first: it does not teach art history but makes people love art by forming taste and the ability to see.

A preview of the new FMR

Franco Maria Ricci at the Museo Bodoniano in Parma

The Codex Seraphinianus by Luigi Serafini, from the series 'I Segni dell'Uomo' ('Signs of Man')

Series "The Library of Babel

Illustration from La Chine en Miniature, from the series "Mirabilia".